Vietnamese-American violinist KIARRA SAITO-BECKMAN has been a Sunriver Music Festival Young Artists Scholarship recipient since 2010. Ten years a YAS'er and it's been an honor sharing in her growth as a musician! Read on to learn more... 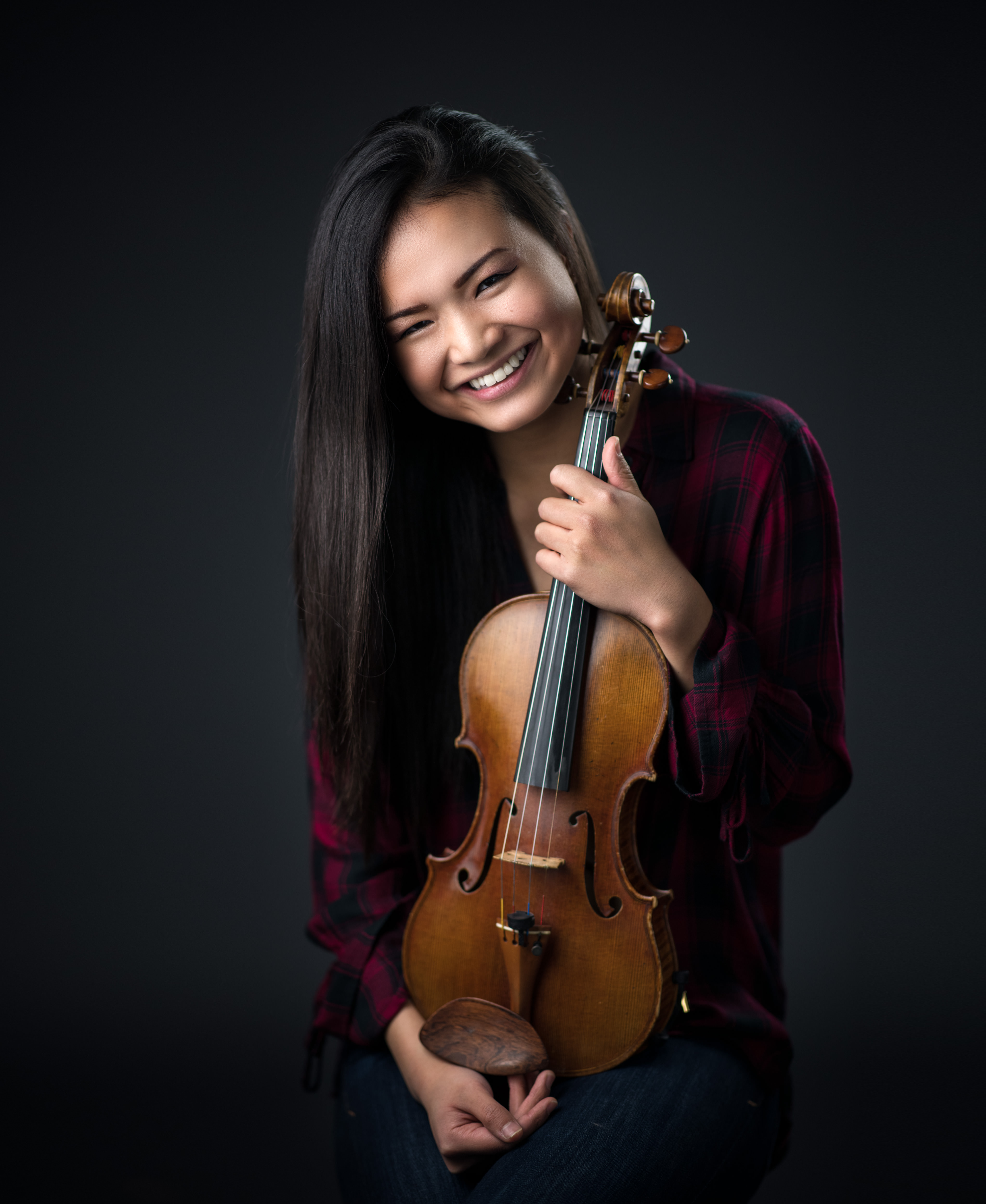