I began piano lessons with my mother at age four. At 14 I left home to pursue music studies at Interlochen Arts Academy, a boarding school in Northern Michigan and in 2007, I graduated from the French American International High School and the San Francisco Conservatory of Music. I then went to the University of Southern California (USC) to receive a bachelor’s degree, studying under the legendary pianist and teacher, John Perry. 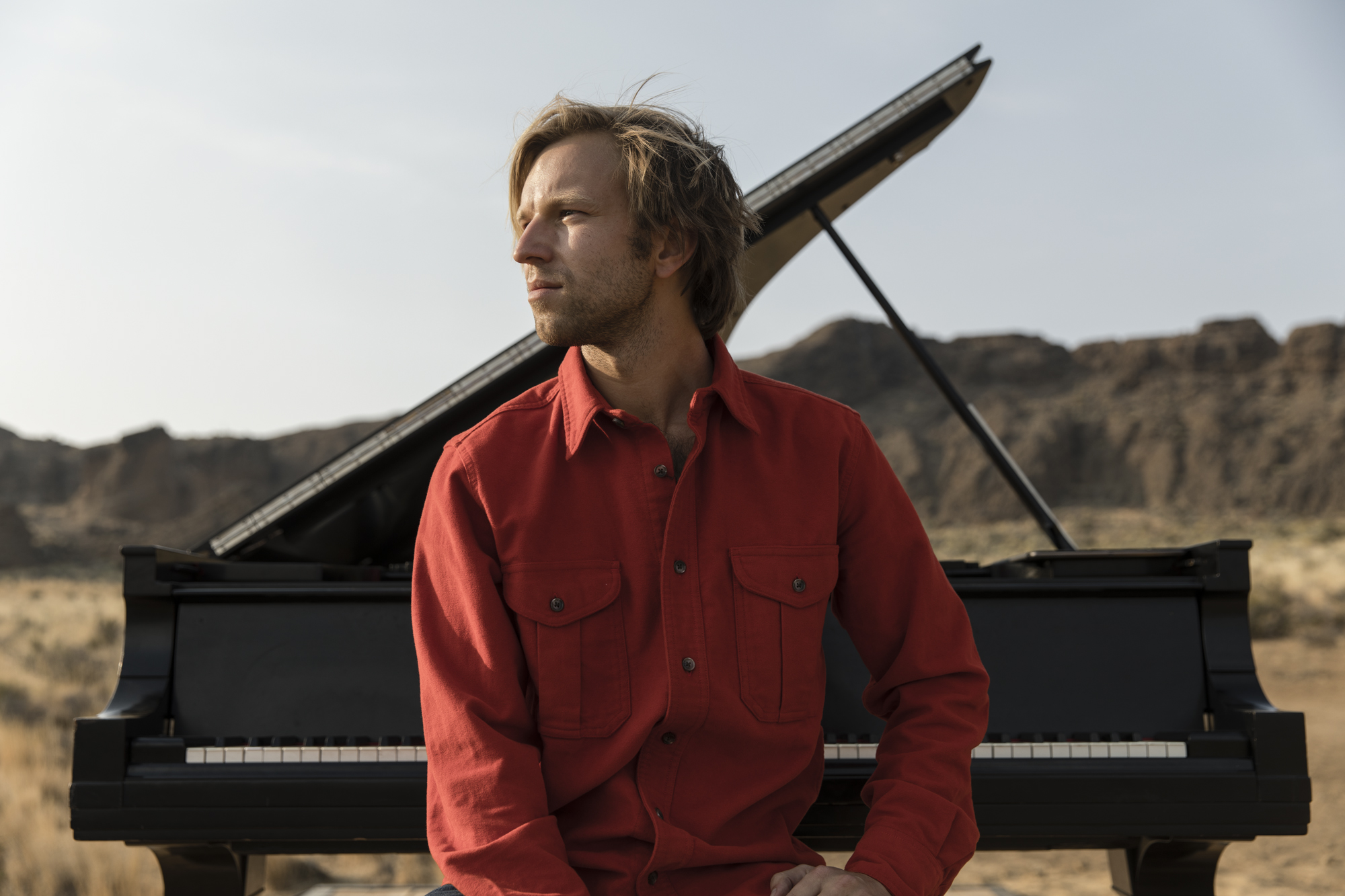 My first year at USC I admired a group of students who independently produced scrappy plays wherever they could – McDonagh’s Pillowman in an east LA warehouse, Chekhov's The Seagull in an abandoned downtown hotel. We became friends and started working together. I wrote scores for their films and plays and they helped with my recitals. Actors read poetry and monologues between movements of a sonatas and program notes were redone in haiku.

After college, I moved back to San Francisco. A long weekend backpacking in the Sierra Nevadas with a high school classmate led to the production of an immersive play inspired by Maurice Ravel’s tone poem for piano, Gaspard de la Nuit. The play was called The Sister and premiered at SOMArts downtown San Francisco.

While pursuing a Masters Degree at Guildhall School of Music and Drama (GSMD), I won the coLABorate Award and created Transfigured Night, a dramatization of Arnold Schoenberg’s Verklarte Nacht. Six musicians and two actors brought the string sextet to life, with the audience scattered among the 50 trees of a nighttime forest. Musical Opinion magazine called Transfigured Night, “daring and poetic…a very auspicious debut indeed.” NPR’s Ari Shapiro said, “Fresh, creative productions like this are what keeps London’s art scene vibrant.”

In February 2016, as an artist-in-residence at the Banff Centre for Arts and Creativity, I collaborated with Conal Labelle – an active member of Stoney Nakoda First Nation – and filmmaker Huei Lin to create a music video based on the composer Fazil Say’s solo piano piece, Kara Toprak (Black Earth).

Three years ago I started IN A LANDSCAPE: Classical Music in the Wild, an outdoor concert series inspired by the Works Progress Administration’s (WPA) Federal Music Project, which presented thousands of free concerts in public lands during the Great Depression. I travel with a 9’ Steinway grand piano on a flatbed trailer to rural and spectacular locations like the Alvord Desert, Fort Rock, Smith Rock, and Crater Lake to give concerts with as many free tickets as possible. The live classical music is transmitted to the audience through wireless headphones, which gives them freedom to wander through each landscape with a soundtrack to their outdoor experience.