Currently principal clarinet of the Seattle Symphony, Ben Lulich was part of our Young Artists Scholarship (YAS) program for 6 years (2000-2006) and now often returns to Sunriver to perform with the Summer Festival orchestra. Read on to learn more...

Benjamin Lulich is the Principal Clarinet of the Seattle Symphony. He has held positions in Orange County’s Pacific Symphony, Kansas City Symphony, Colorado Music Festival and Festival Mozaic, and has performed frequently with The Cleveland Orchestra, Los Angeles Philharmonic, Los Angeles Opera, Pasadena Symphony, IRIS Orchestra and many other ensembles.

Additionally, Lulich is Principal Clarinet of the Sunriver Music Festival and has performed with the Hollywood Studio Orchestra on numerous films and records albums, including Water for Elephants, The Tourist, Monsters University, Godzilla, and the Oscar-winning score for Life of Pi. In 2013 he performed as Principal Clarinet for Yamaha’s 125th Anniversary Concert, which featured Elton John and many other performers; the concert was broadcast live to the world over the internet.

Also interested in chamber music and new music, Lulich has been a guest artist for concerts throughout the United States and abroad. Lulich was a member of the Second Instrumental Unit, a contemporary music ensemble based in New York City, where he took part in a concert honoring Milton Babbitt at Carnegie Hall’s Weill Recital Hall. As a recitalist and soloist, he has performed at the International ClarinetFest and was featured as a soloist with Pacific Symphony and Sunriver Music Festival on several occasions. On New Year’s Eve 2013 he performed with Jeff Tyzik and Ko-ichiro Yamamoto and the Seattle Symphony in the Jelly Roll Morton Suite.

The recipient of many awards and prizes, Lulich studied at Interlochen Arts Academy, Cleveland Institute of Music, Yale School of Music, Pacific Music Festival and Music Academy of the West, and his teachers include Richard Hawkins, Franklin Cohen, David Shifrin, Fred Ormand and Laura DeLuca. He has been adjunct faculty at California State University Fullerton and has given masterclasses and coachings throughout Southern California and beyond. 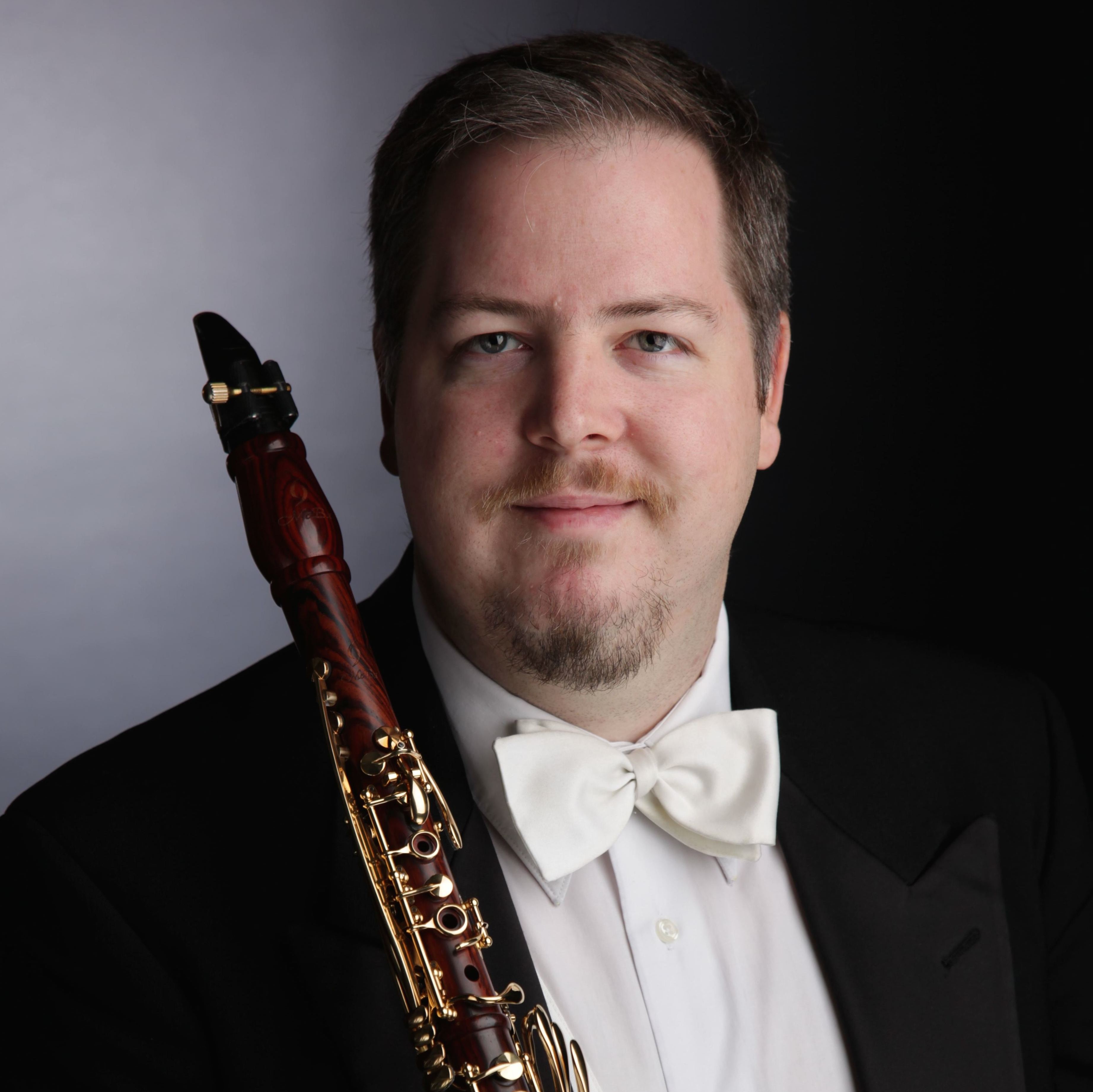 Today Ben shares, "It was always a rewarding experience to participate in the YAS program. The auditions offered a chance to hone my skills in preparation, memorization, and performance in music from various time periods, and the scholarship money helped pay for my education. The YAS program is such a great resource for young musicians in Central Oregon!"