Let's have a chat with Sunriver's new Maestro! 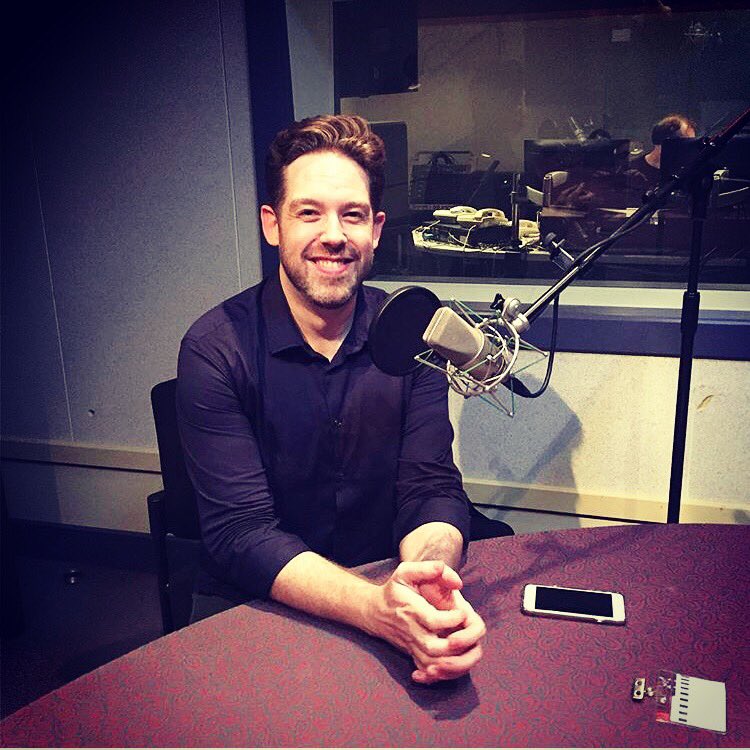 Current hometown:
Denver, CO...but originally from Seattle, WA!
Oregon/Sunriver connection:
My Sunriver connection dates only to summer 2021, when I was named Artistic Director and Conductor of the Sunriver Music Festival, but my Oregon roots go back my entire life! My mom is originally from Roseburg, and when I was growing up, I spent time every summer with my grandparents in Grants Pass.
Favorite thing about Sunriver:
It's hard to top making beautiful music in such a beautiful place, but getting to do it in such a family-friendly environment really takes the cake. My wife Angela and I just welcomed our first son on Christmas Eve 2021, and our family is so looking forward to spending some of each summer taking advantage of everything that beautiful Sunriver has to offer. 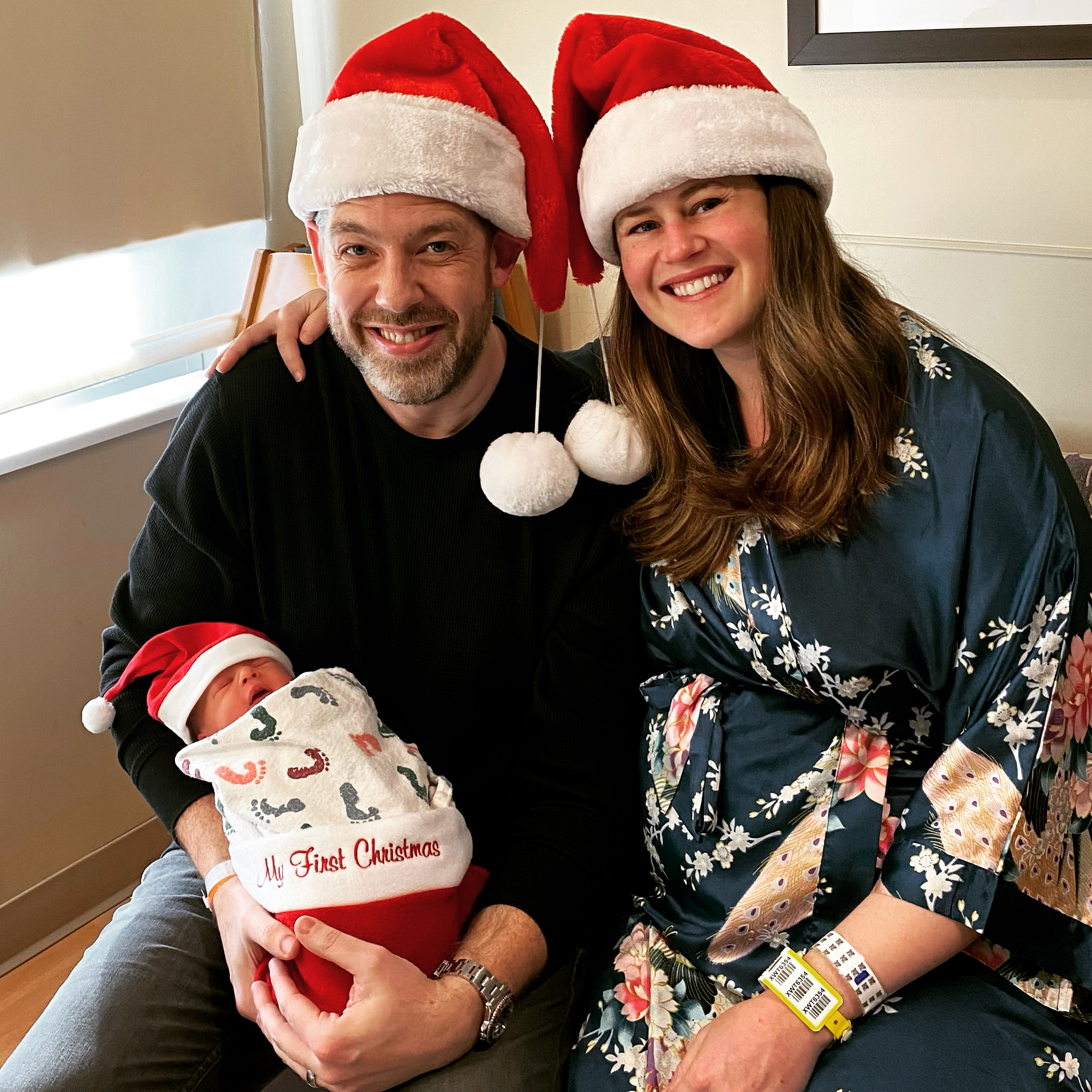 Best (so far!) Sunriver memory:
Everything about my first summer in Sunriver was completely magical, even in the midst of air quality alerts, wildfires, etc.! The board, staff, and musicians of the Festival are all phenomenal, and they handled all those curveballs with such finesse and panache that I was simply able to focus on making beautiful music. While we ordinarily perform indoors, COVID had other plans for us, and having to move outdoors for last summer's concerts--playing under the gorgeous stars of the Central Oregon sky--led to some deeply meaningful and memorable performances.
Some things you are looking forward to as the new Artistic Director & Conductor of Sunriver Music Festival:
There are so many things to look forward at the Sunriver Music Festival! First and foremost is simply the opportunity my colleagues and I have to make beautiful music for our truly fantastic audiences in Central Oregon. The guest soloists we'll be welcoming and the repertoire we'll be performing during our 2022 season are just phenomenal, and we can't wait to share details with you soon. It's such an exciting chance for us to share with you world-class performers and fantastic orchestral works, both old and new.
Notable conducting experiences:
I've been fortunate to have so many! Getting to work with world-famous artists like Yo-Yo Ma, Renée Fleming, and Itzhak Perlman is always a dream come true, but I must say that conducting in front of 70,000 people at a Houston Texans halftime show (back in 2008 when I was Assistant Conductor of the Houston Symphony) was a thrill I'll never forget! I've also been able to conduct at some truly memorable venues, including the Royal Albert Hall in London and Red Rocks Park and Amphitheatre just outside Denver. 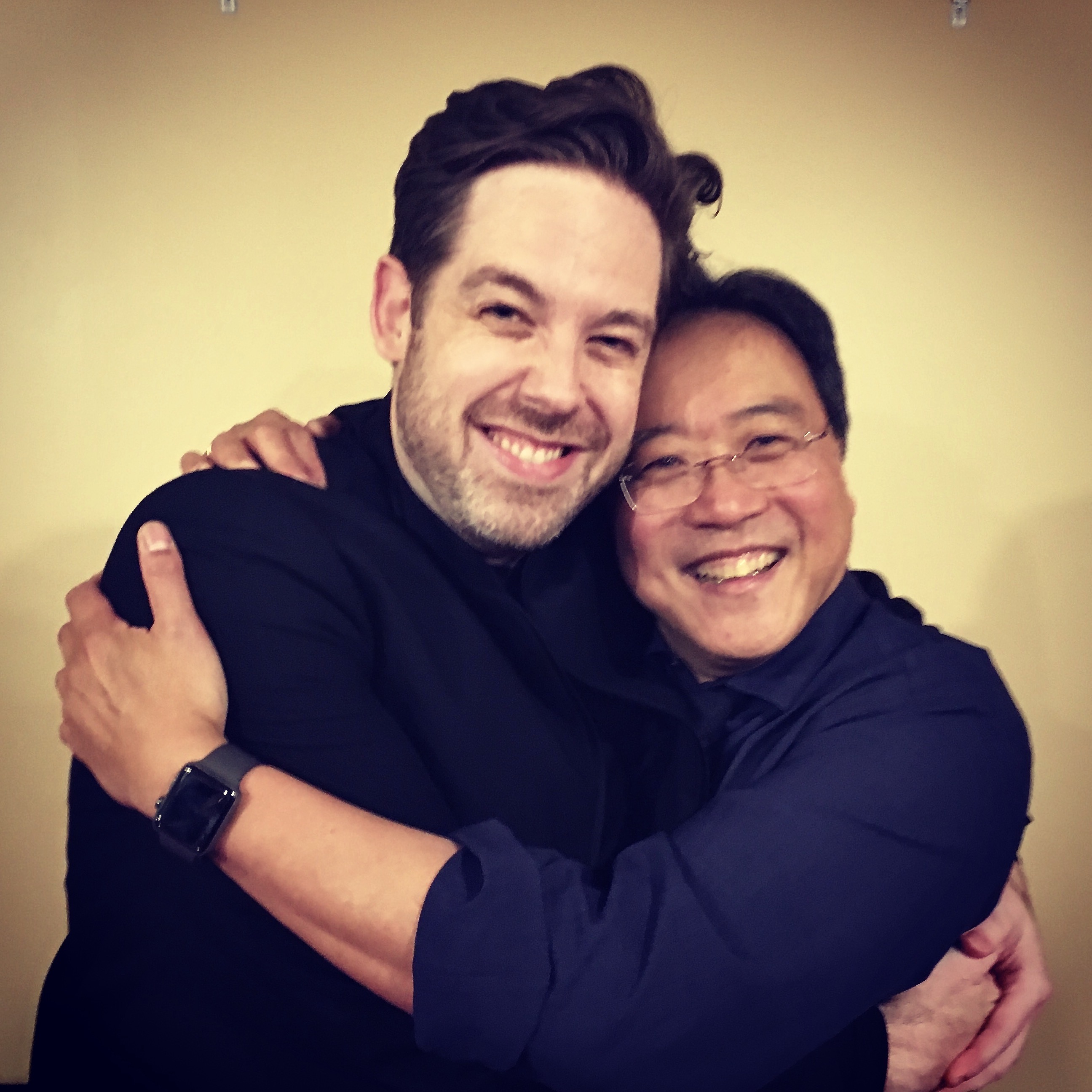 Your musical background:
I started studying piano (which has always been my primary instrument) in early elementary school with my first grade teacher, Mrs. McClenny. When I entered fourth grade, it was time to choose an instrument to play in band, and (seeing as it was the 1980s, after all), I chose the alto saxophone. By the time high school rolled around, I had moved over to the percussion section, all the while still playing the piano. I also started both composing and conducting in high school, which eventually led to deciding to get my undergraduate degree in composition from Western Washington University. When it came time to apply to grad schools, I knew I needed to decide between composing, conducting, and the piano, and because I have such an affinity for making music with others, conducting seemed the most logical path forward. So, I packed my bags and moved to Austin, TX, where I eventually got both my masters and doctorate in orchestral conducting at The University of Texas. Within fives years of grad school, I became in short order Director of Orchestras at Northern Illinois University, Assistant Conductor of the Orchestre National de France, Assistant Conductor of the Houston Symphony, and Music Director of the Saginaw Bay Symphony Orchestra. I later joined the conducting staff of The Cleveland Orchestra from 2013 to 2017, then became Music Director of the Colorado Symphony from 2016 to 2021. All the while, I've continued to compose and to perform as a pianist, and count myself incredibly fortunate to have made a career in the three musical areas I love so deeply.
www.brettmitchellconductor.com 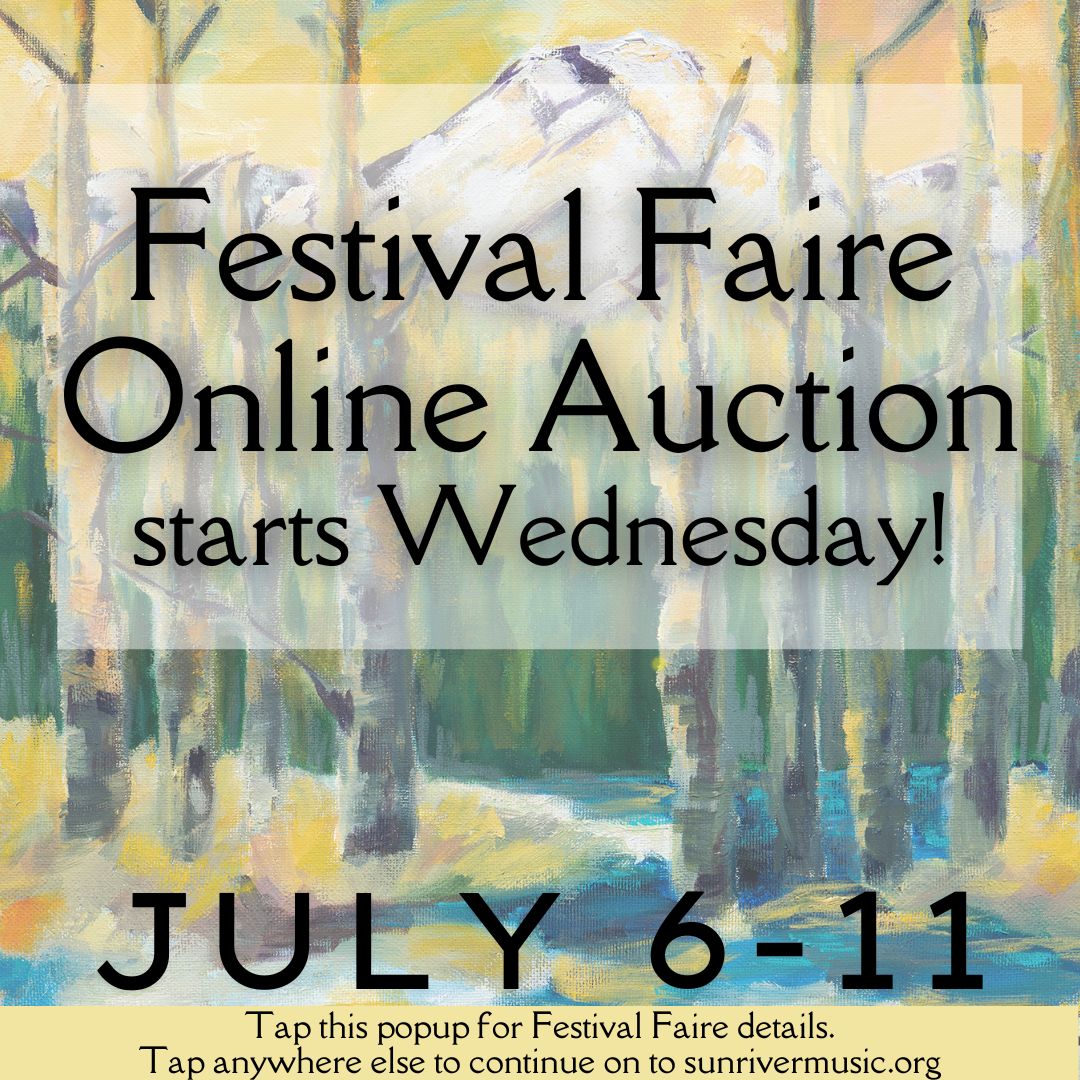