Next up in the Fireside Series: 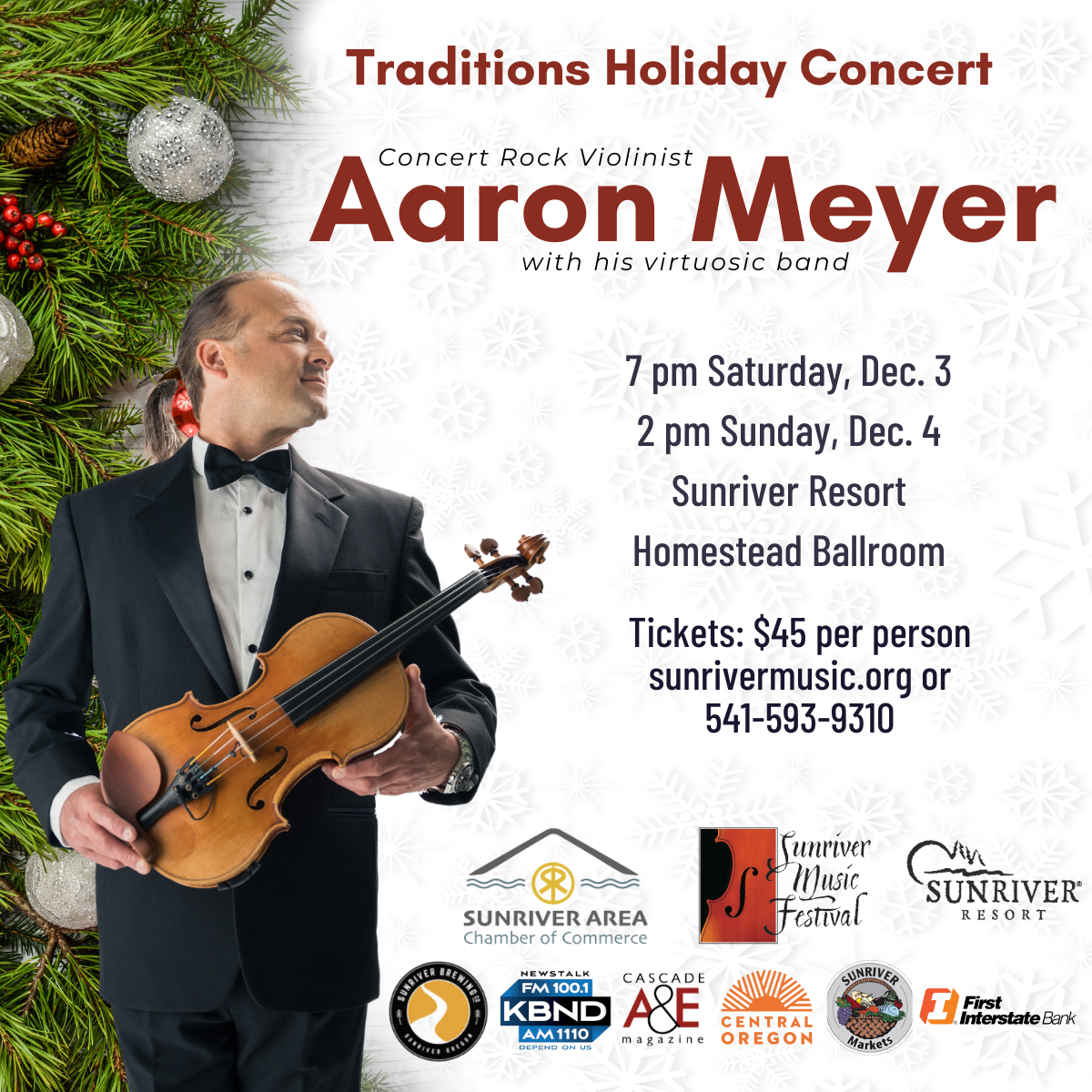 Come for a fun night of hot music and good friends! Seating is at tables for 2 or 8 (you don't have to buy all 8...but you could! Invite a bunch of friends or enjoy getting to know new friends or choose an intimate 2-top table). Free beer from Sunriver Brewing Company, free coffee and cider, and other beverages available for purchase.

One of the nation’s top rock violinists, Aaron Meyer, Concert Rock Violinist, and his band mesmerize audiences with virtuosic abilities, injecting new life and excitement to familiar classics. From Mozart and Vivaldi to Queen and Led Zeppelin, Aaron’s unique arrangements and passionate stage presence have been turning audiences into instant fans for years. Classically trained at age 5 and soloing with the Philadelphia Orchestra at age 11, Aaron became Pink Martini’s first violinist in 1996. This eventually led Aaron to form his own rock violin band in 2000. Since then, he has been performing worldwide while also producing albums and music videos. Learn more at aaronmeyer.com. 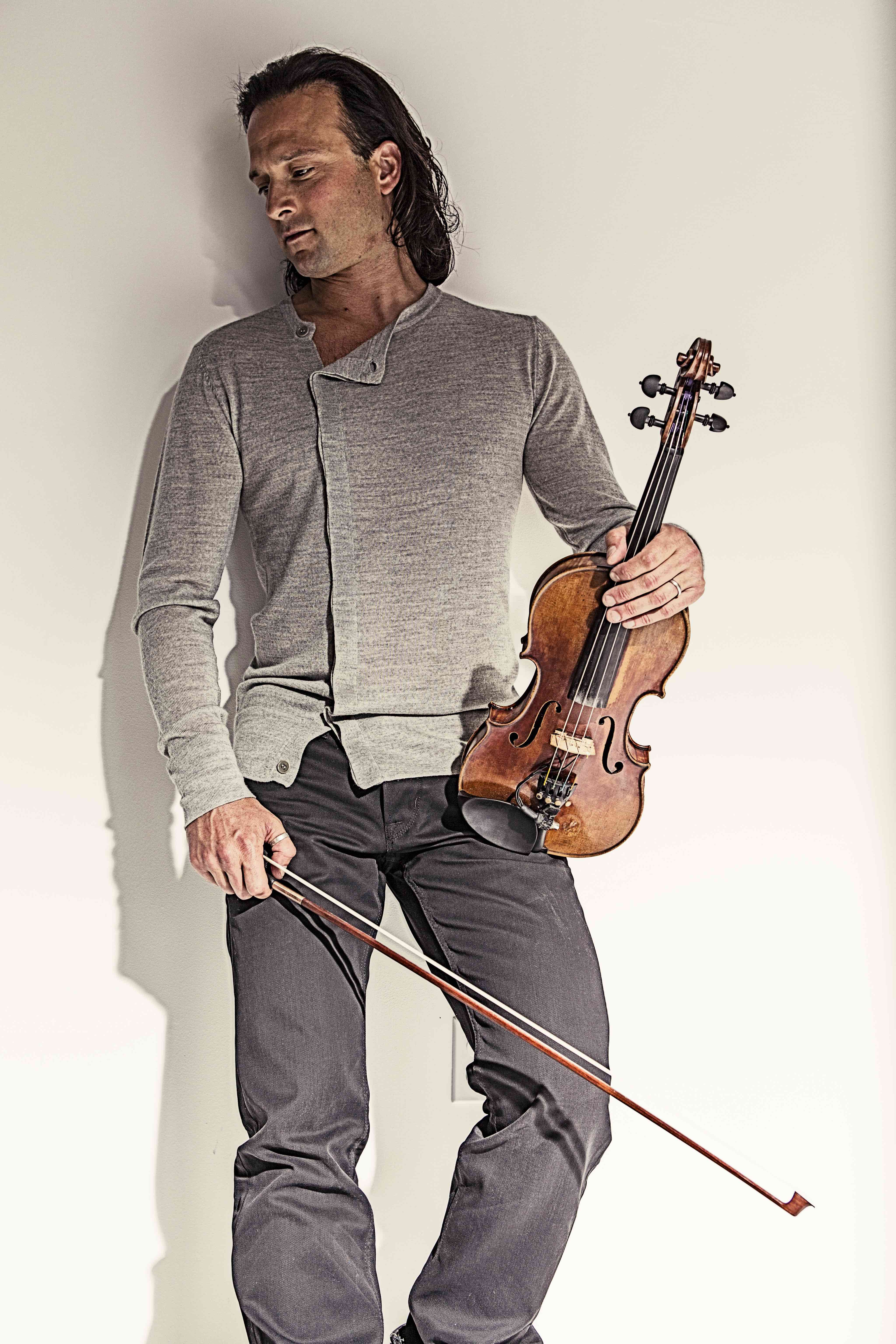 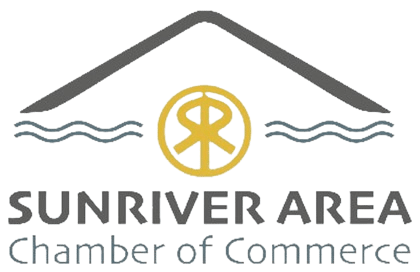 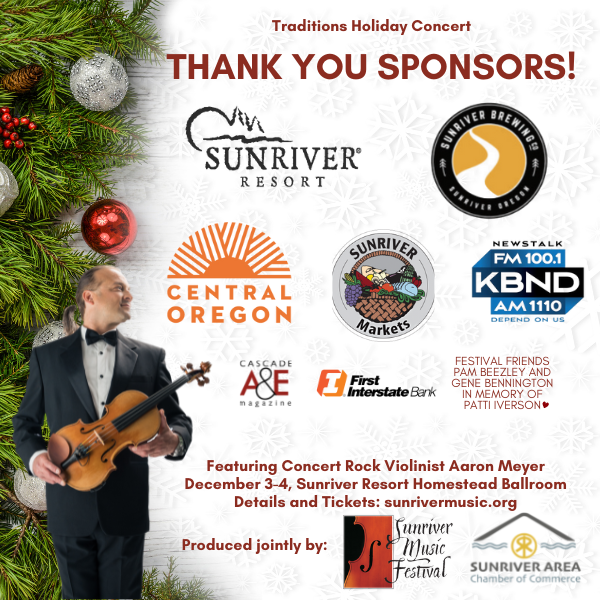 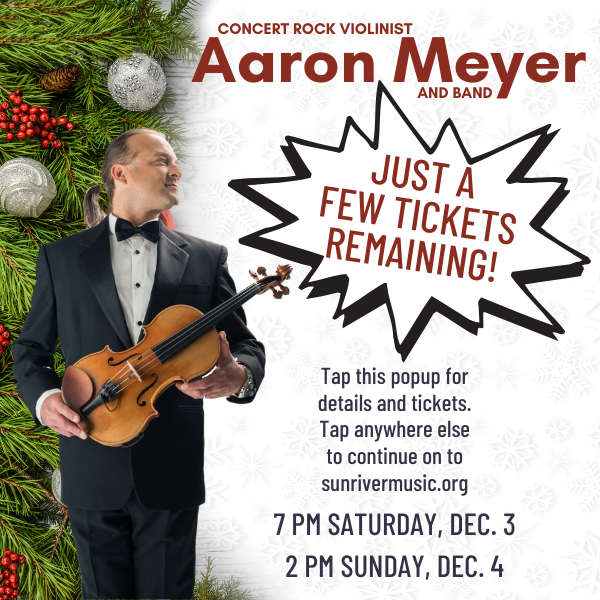